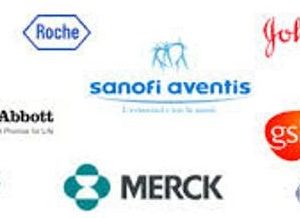 The Top Five Global Pharma Companies; Where they are Now and Where they are Heading
Scope
• Financial investors reviewing their portfolio in pharma market shares
• Big pharma CFOs wanting to gauge their company performance against other competitors
• Product Managers needing a gap analysis of portfolios and pipelines
• All Strategy Managers in the pharma market
Category: Uncategorized

Johnson & Johnson has reached a critical point in its product portfolio which should see the company convert from “cash cow” (high market share; low market growth) to “star” (high market share; high market growth) status by 2010. This is reflected in J&J having not less than 6 late stage drugs that will either unveil phase III data or be filed with the FDA within 2008 culminating in strong impact on its P&L account by 2010.

Likewise the other cash cow Pfizer, boasts of at least 17 disclosed products under late phase development, with launches in the post-2010 period, thus are likely to buoy double digit sales growth beyond Lipitor patent expiry.

GlaxoSmithKline on the other hand, has a product portfolio with a significant cash flow position this in turn has spurred on a meaningful gearing by GSK management. This puts the company firmly in a star performing position for 2008-2011. With asset consolidation of $23.5bn USD over three years post-2009, the company is likely to attain double-digit earnings growth out to 2011 with mid-digit growth in 2012 impacted by generic competition.

In the same star category is Novartis with top-line growth driven by a combination of solid cash generating franchises (Diovan, Gleevec) revealing steady growth and an extensive and rich research pipeline with potential to generate as many as 4-6 new filings per year 2008-2011.

Sanofi-Aventis’ strong 2008 second quarter performance qualifies the company as a star company however this status is likely to come under threat; key impacts are from the risk of generic Plavix during 2008-2011 and high investment phase III projects lacking in validated data with pivotal results for Acomplia for example awaiting on CRESCENDO study results not scheduled for release until 2010, thus potentially sliding the company into “question mark” (low market share; high market growth) status.

Analysis of “buys” on the basis of EPS growth rates against market peers reveals, GlaxoSmithKline (14% against EU rate of 8%) and Johnson & Johnson (14% against US peer rate of 9%) are preferred over the three other companies researched.

There are no reviews yet. 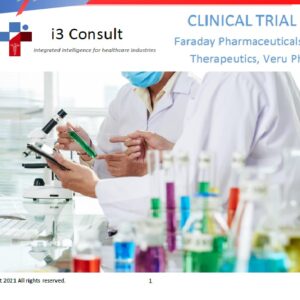 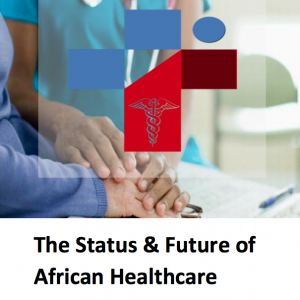 The Status and Future of African Healthcare 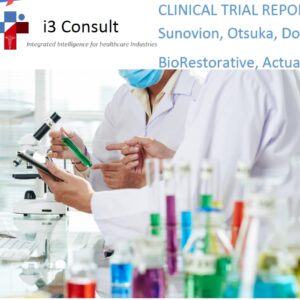 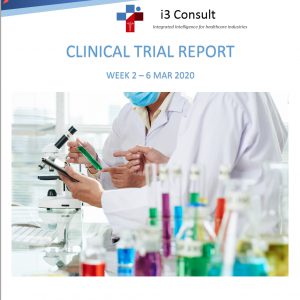